I arrived in Texas 12:30 local time, got my rental, and headed immediately to Harlingen's premiere birding destination, Hugh Ramsey Park, one of the World Birding Center sites, and one of a series of birding sites along the Arroyo Colorado in Harlingen. 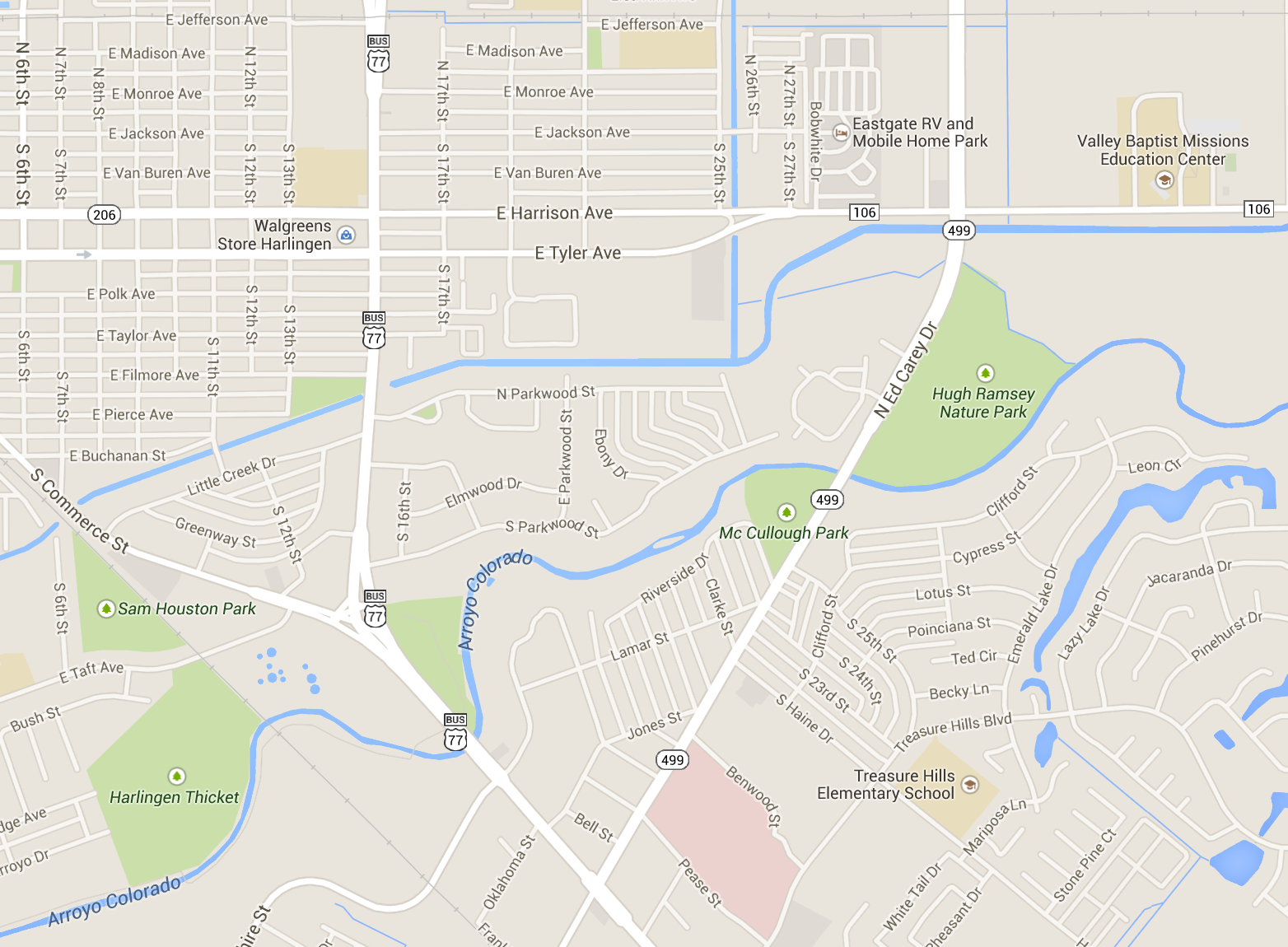 There is a good reason this park has earned a reputation as a reliable, and easily accessible destination for newbies like me.  It was 85* and humid and the middle of the afternoon; what could be going on? A lot, actually (certainly by New England birder standards).  Several Belted, two Green, and one huge, loud Ringed Kingfisher; numerous Harris Hawks; migrant warblers (including a Nashville along with many Orange-Crowned); a Curve-Billed Thrasher; and many, loud Green Jays, Plain Chachalacas; a showy Couch's Kingbird, and several Buff-Bellied Hummers.  I was hoping this would be a good introduction to some of the local specialties, and it did not disappoint.  Here is my list for the afternoon:

I took a few pictures, but wish I'd taken the Canon. 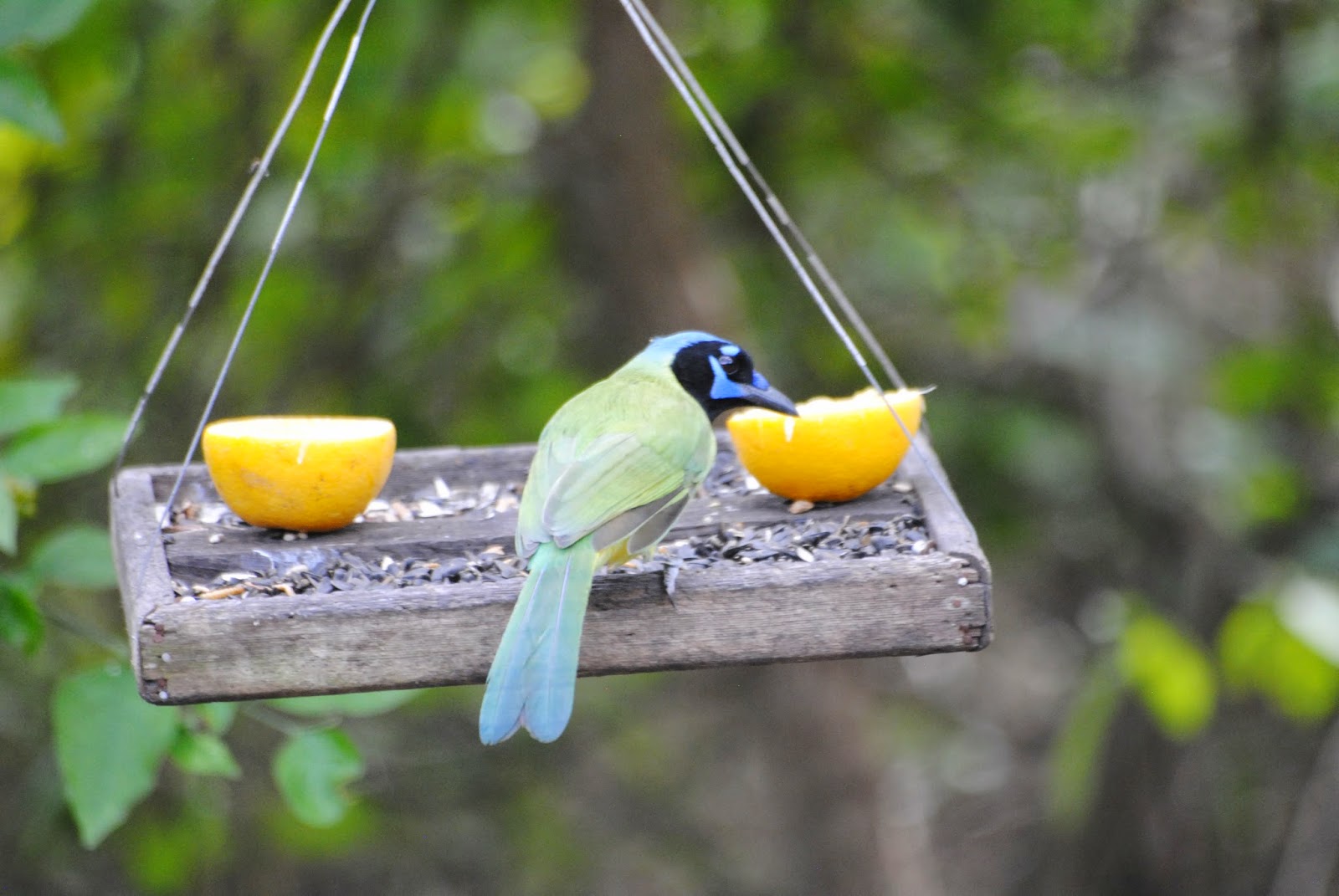 Tomorrow is an early start for Laguna Atascosa NWR and then several stops along the way to South Padre Island.  Stay tuned.
Posted by David Swain at 9:54 PM