Over the past week Anzalduas Park has been the site of repeated Zone-Tailed Hawk and Hook-Billed Kite sightings, so expectations were high.  But the weather had other things in mind, and it rained all day.

Fortunately for us, the first part of today's Rio Grande Valley Birding Festival Trip was a pelagic of sorts: a tour of the riverine borderland that is the Rio Bravo/Grande.  And our pontoon boat had a roof, so we remained fairly dry the first 2 hours as we drove slowly up and down to Anzalduas Dam. 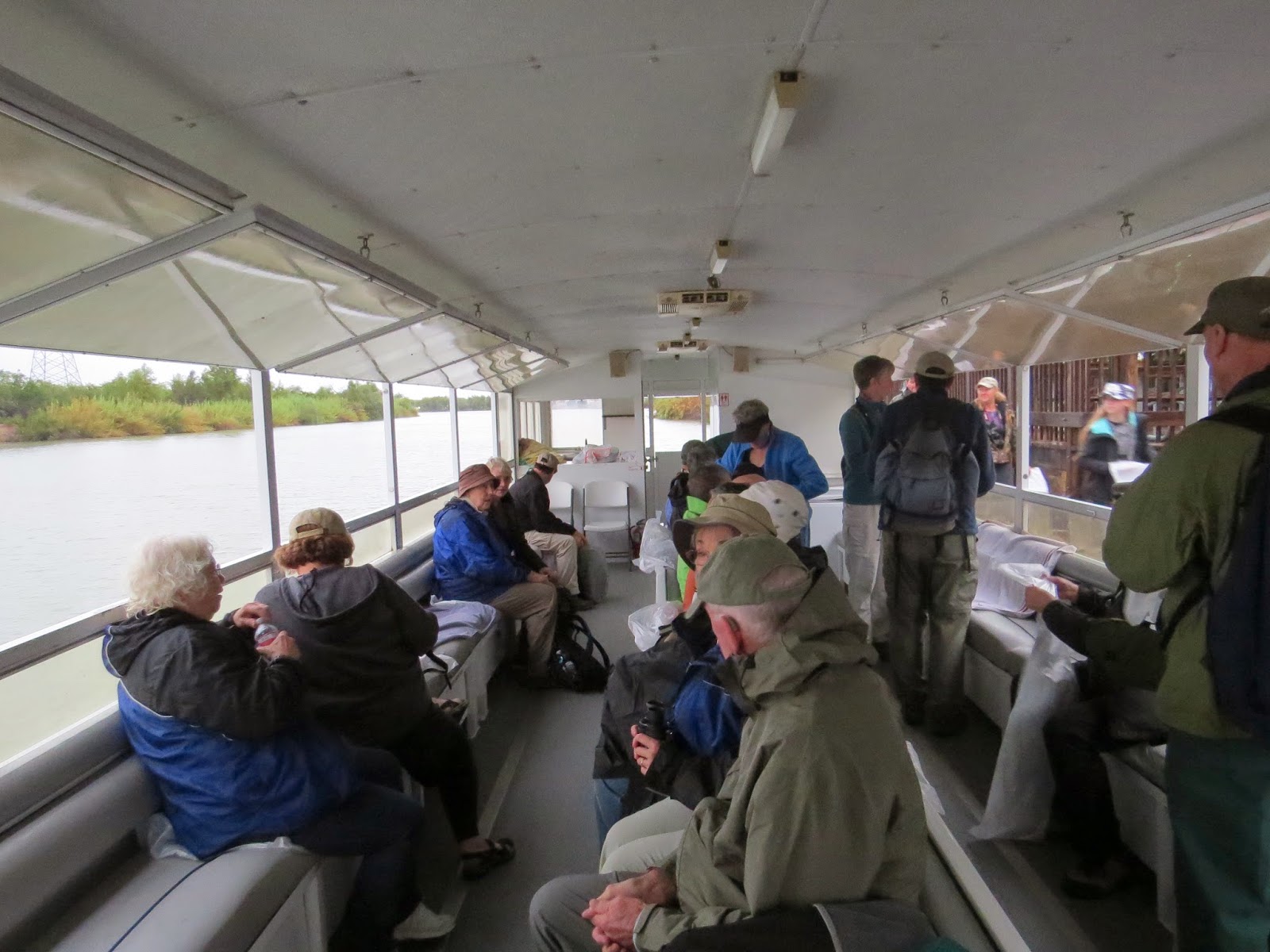 As a constant reminder of where we were and the politics at stake, we saw plenty of border control presence. 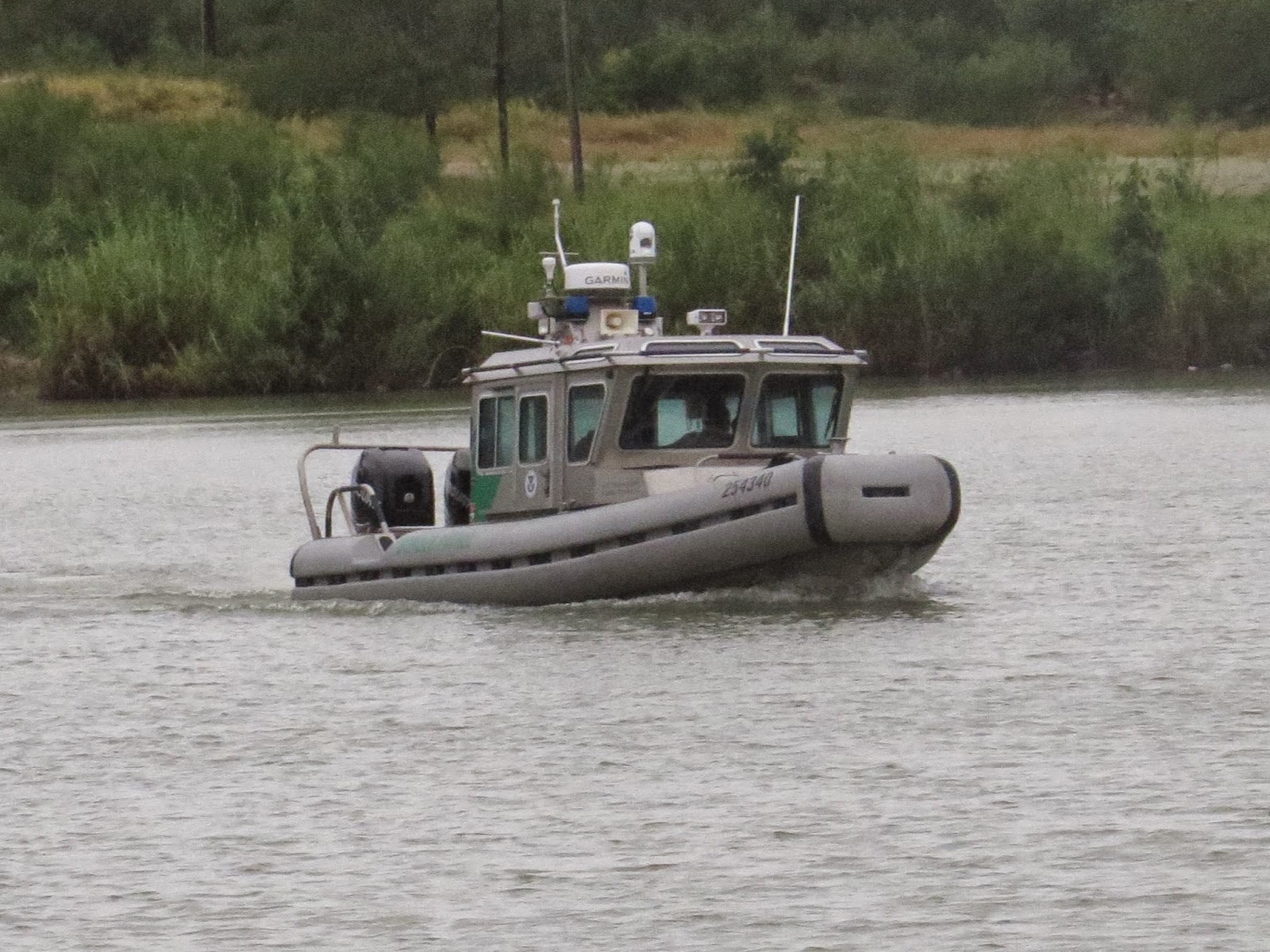 Highlights were a Gray Hawk flying across the river in front of the boat (where I was), numerous Green Kingfishers, and several Black Phoebes hanging out at docks and railings.

Once we got to Azalduas Park after the boat ride, it became clear that we were going to get very wet. Hope of a Northern Beardless Tyrannulet waned as we got wetter and wandered around between heavy downpours.  Aside from a pocket of Orange-Crowned Warblers, Blue-Gray Gnatcatchers, Ruby-Crowned Kinglets and Black Crested Titmice, we found no Tyrannulet.  Our consolation was the cacophony of twenty of these:

The rare bird of the day was actually—hold onto your hats—House Finch.  Rare everywhere in the Valley, for some reason they are regular here at Anzalduas.  I even took pictures.

Tomorrow the forecast is for continuing, but perhaps gradually tapering rain.  The weekend, mercifully, looks promising.