Birds of Concord: Crowd-Sourcing a Big Year with Ludlow 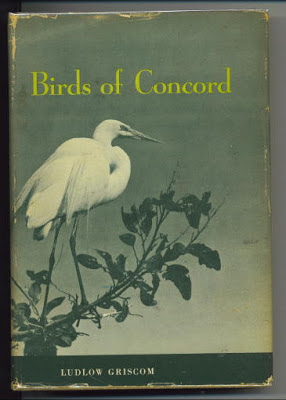